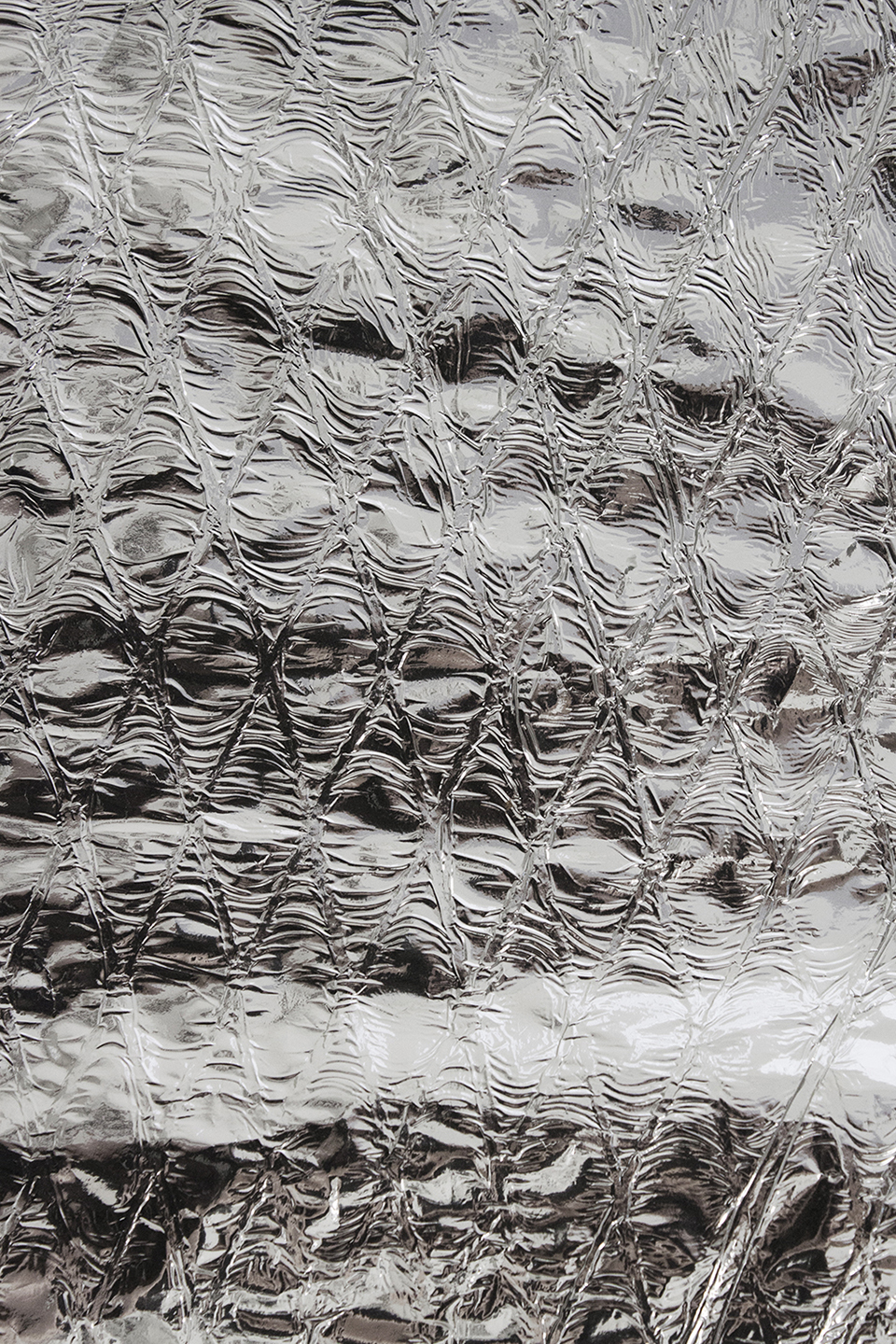 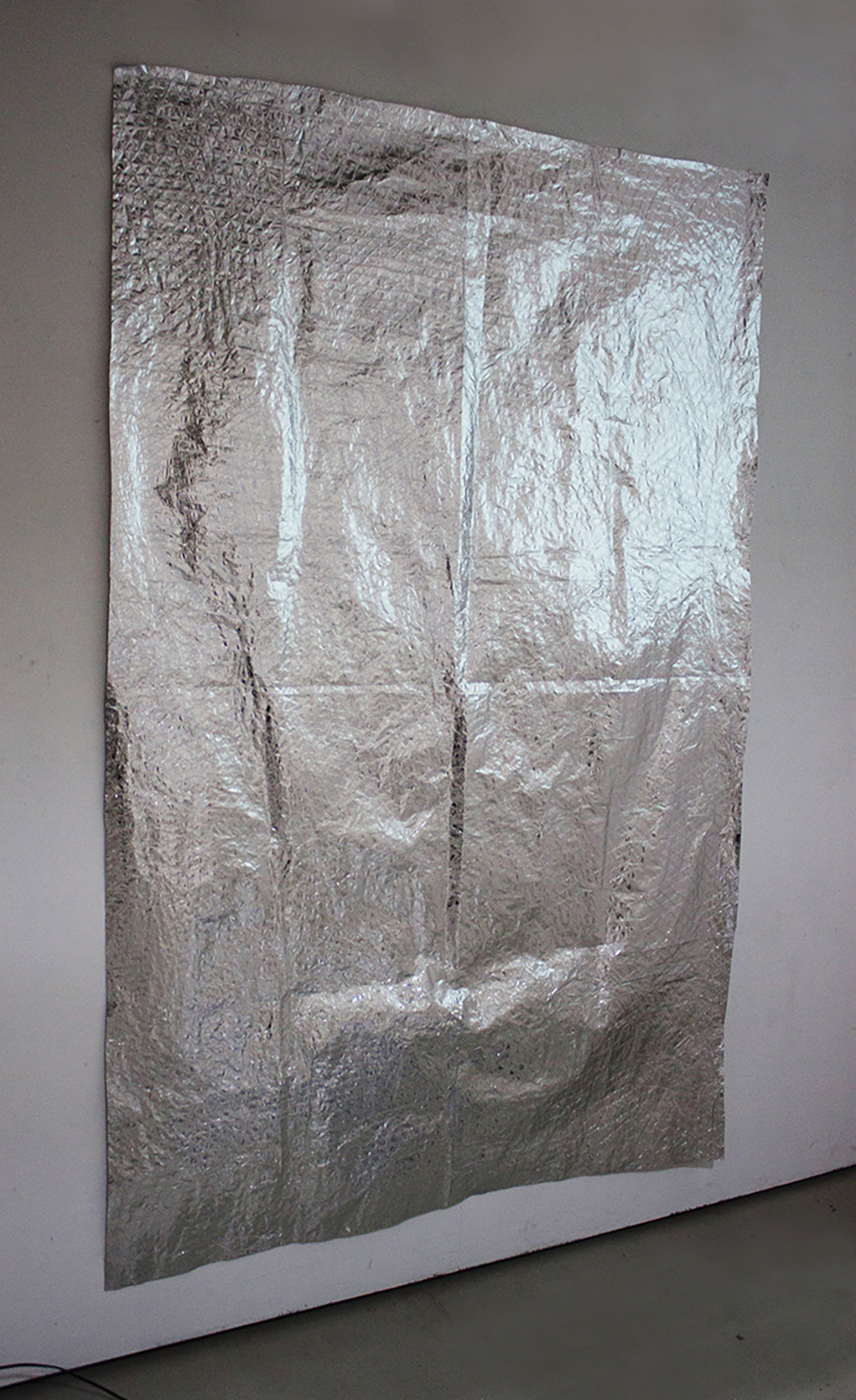 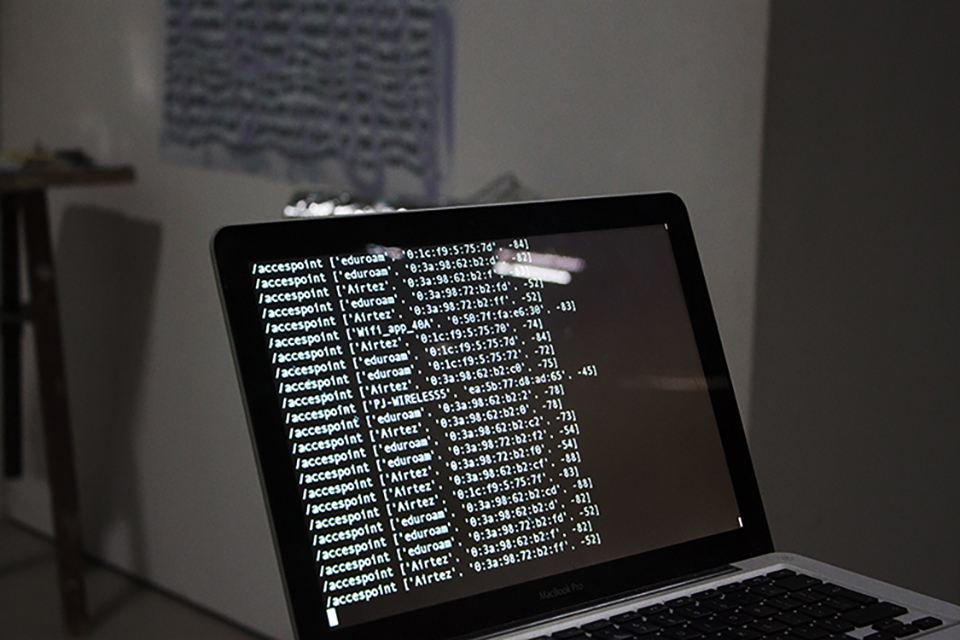 The capsule increases personal space by punching a hole into the WiFi saturated landscape.

Personal space is often seen as a physical diameter or measurable distance between one person and another. It is often associated with the ability to feel comfortable and secure. In this modern age, however, can such a phenomenon as a digital personal space also be identified?

We spend a large proportion of our lives on the internet, where accessibility of personal information increases exponentially as time passes. Looking at the numbers of Facebook users world wide, it is as though the current generation is oblivious to this matter, happily sharing their personal data online. Other growing developments in technology also pose the same risk to ones privacy; take for example Samsung's product: their televisions could possibly be recording the conversations of consumers in their own homes. Who is to say this was not already happening? What control do we really have?

As a consumer we use and trust these transparent technologies and rarely stop to consider the consequences. How can these concerns with the internet and privacy be exploited to create personal space? i.e. can we as a consumer control or defend against this invasion of privacy creating our own private bubble?

An inflatable cubicle capsule is made from a light isolation material. The material, existing of a mylar blanket and a seperate mesh, effectively fends off WiFi signals. When walking with the capsule through a WiFi rich area, the capsule inflates and can be used by the wearer as a shield. This urban landscape, consisting of WiFi signals, has an influence on the capsules shape without effecting the users physical and digital personal space. The capsule increases personal space by punching a hole into the WiFi saturated landscape.