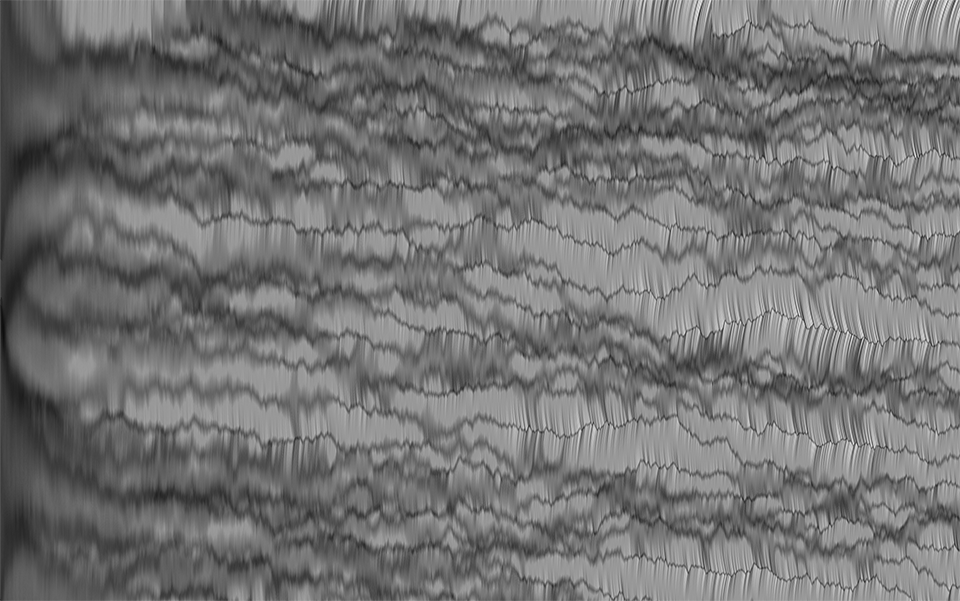 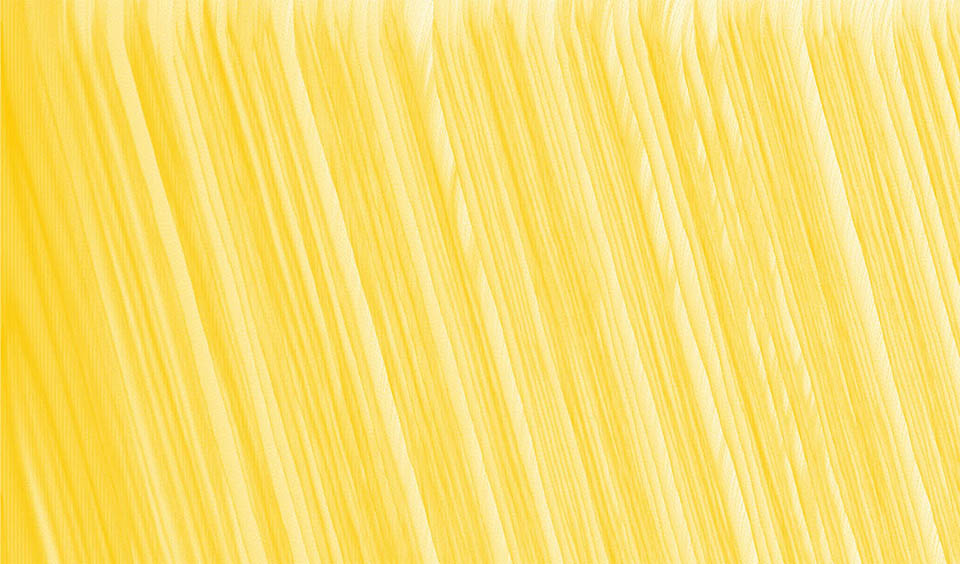 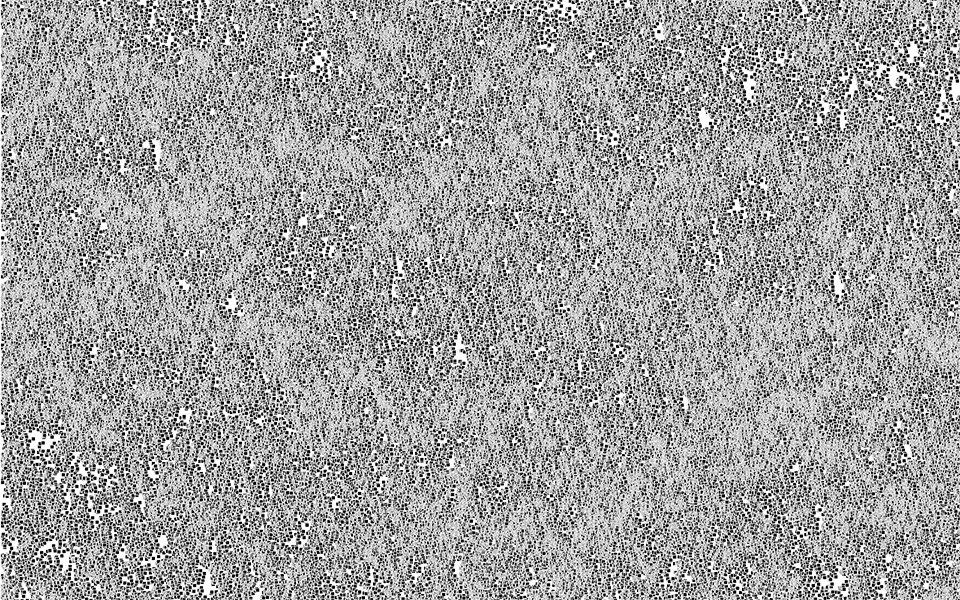 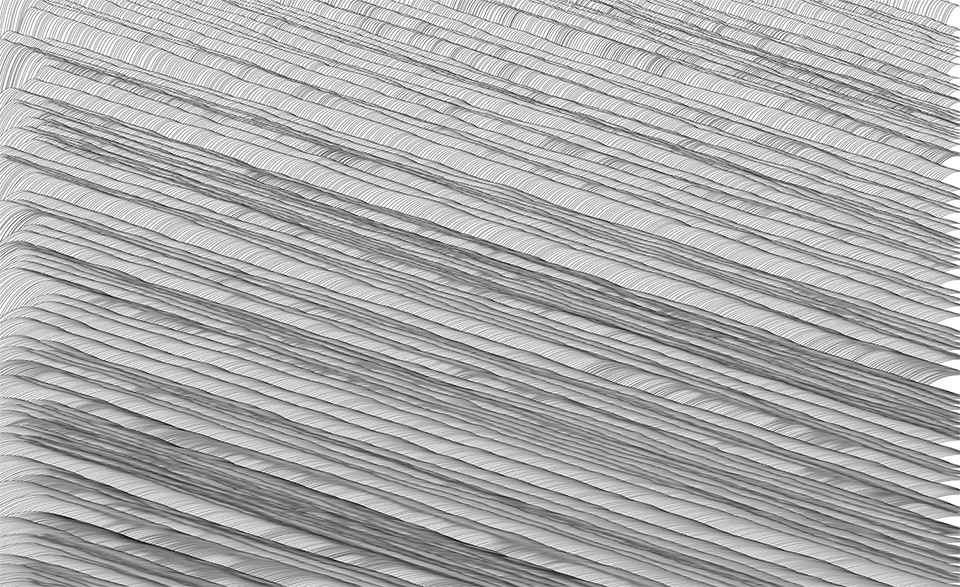 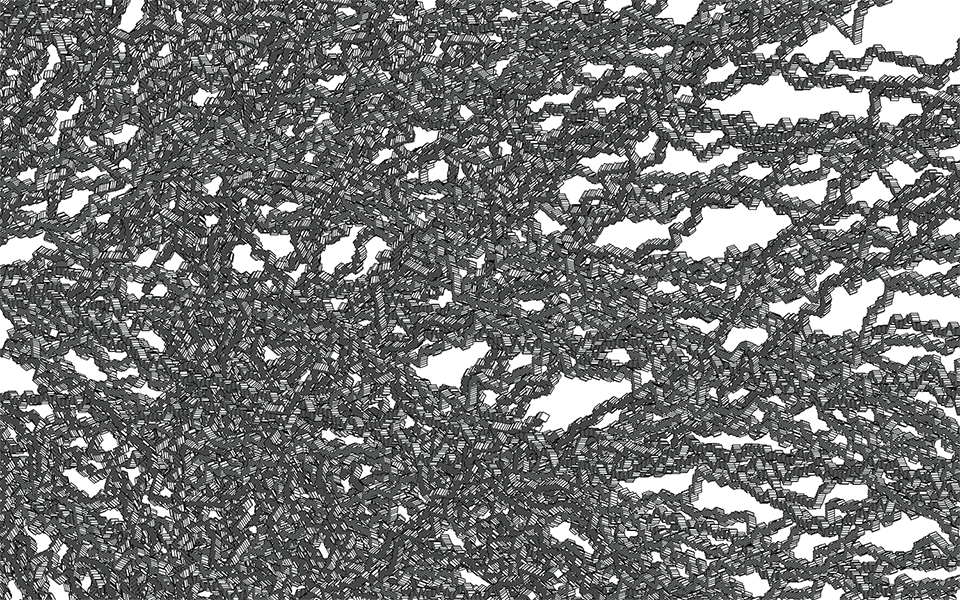 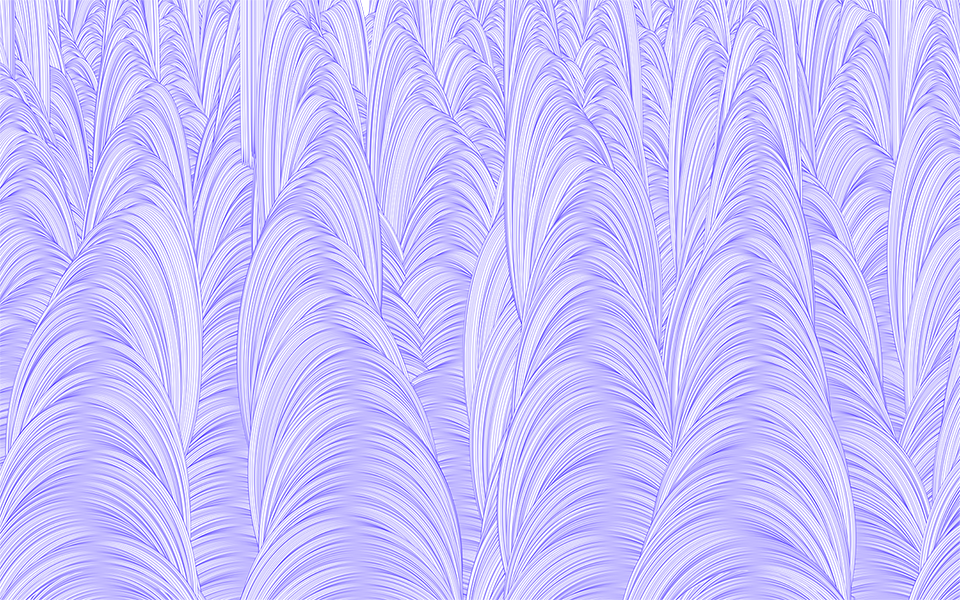 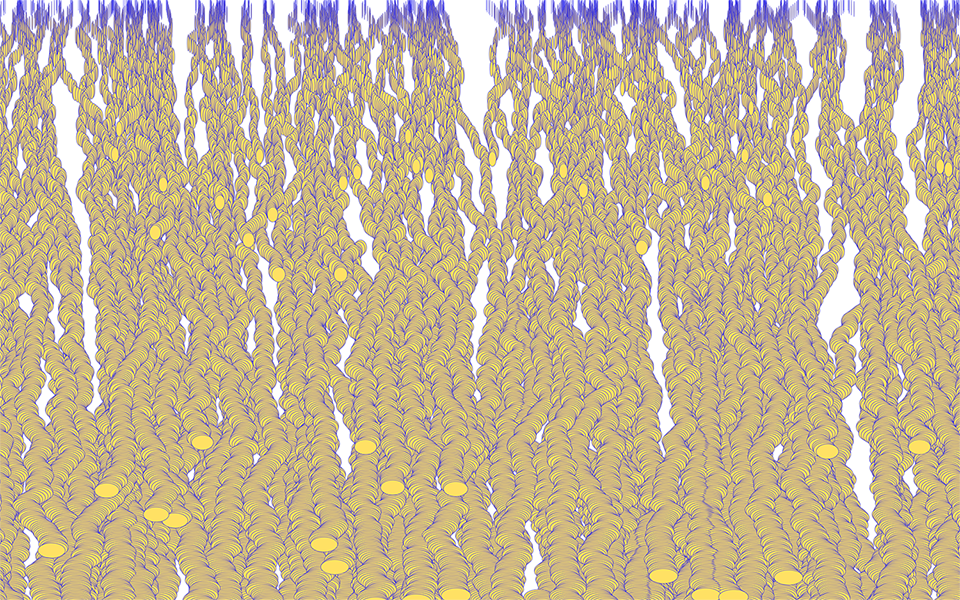 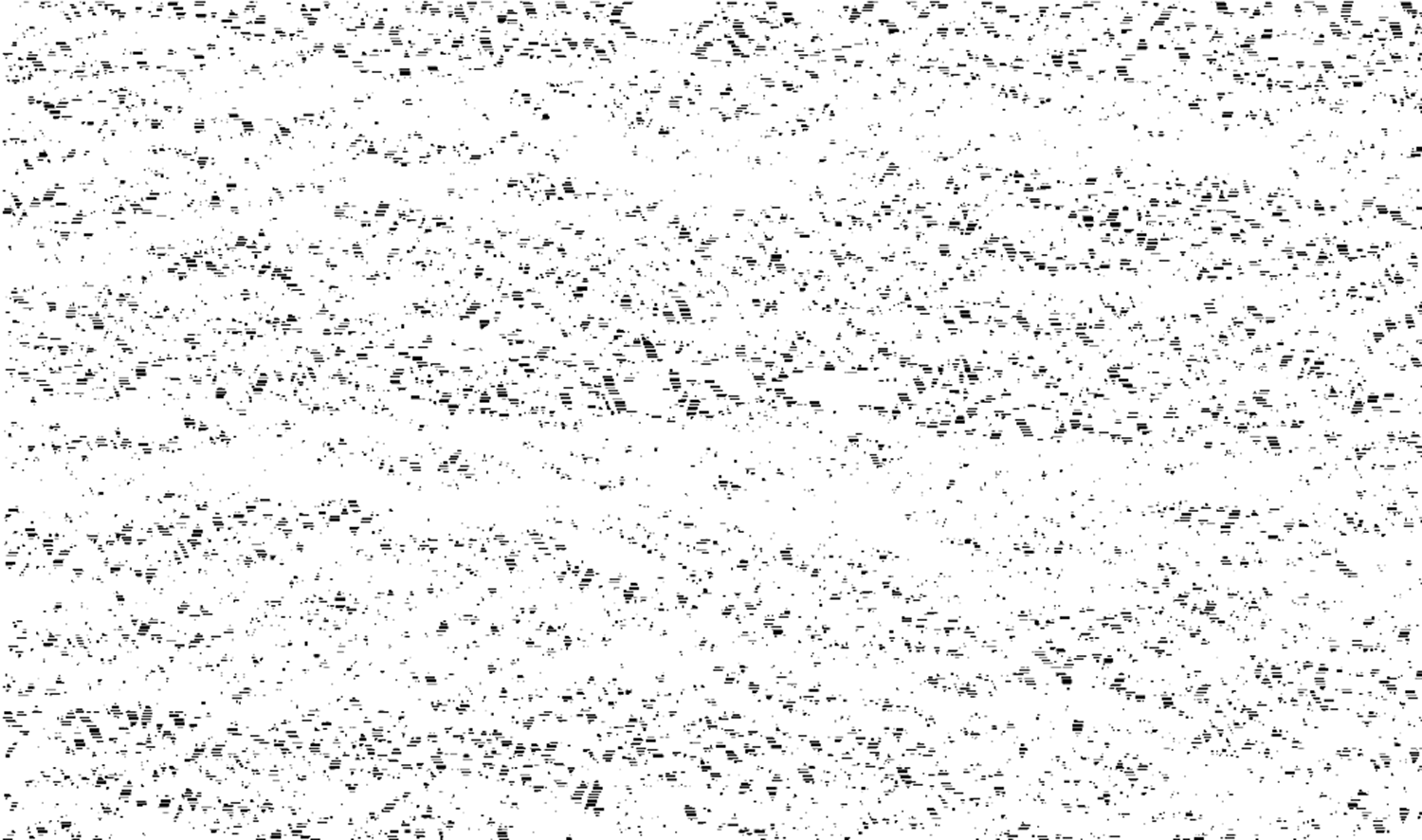 Algorithm of a mushroom

Mushroom is a series of prints inspired by the natural structure of funghi. This natural phenomenon is re-created using mathematical algorithms. What you see is a visual interpretation of the growth of a mushroom colony including the structure of the lamella (stem).

The two mentioned aspects of the mushroom fascinated me after viewing a timelapse video of funghi. I wished to visualise the way the mushroom reproduces and grows over time in an abstract way and constructed an algorithm that would allow me to do this. A seperate algorithm was produced for recreating the way the lamella takes shape in the mushroom's top and was then combined with the first. This was then coded and rendered in Processing creating dynamic outcomes.

The algorithms constructed are as follows:
1. X number of shapes are being placed at random positions maintaining the same vertical coordinate.
2. This whole row takes a step downwards whilst moving either one point plus or one point negative on the x-axis.
3. As the shape makes more steps, the wider the shape gets.
4. When the shapes reach the bottom of the working area the entire process repeats again at new random positions at the top of the screen.

Due to the enormous diversity of the mushroom types I tried to create as many visual outcomes as possible. They are all unique in shape, colour, and placement, achieved whilst leaving the algorithm untouched.